Today Haryana politics is caught in the web of corruption with all the parties and leaders behaving in the same way with scant regard for the cause of the people.

Venod Sharma the veteran Haryana leader through his Janchetna party is aiming to provide an effective leadership in Haryana. Venod Sharma is known as the voice of the people and has always stood against the biased and corrupt leaders, today when elections are knocking on the doors of Haryana; Venod Sharma has shown his firm commitment to make Haryana a developed state. 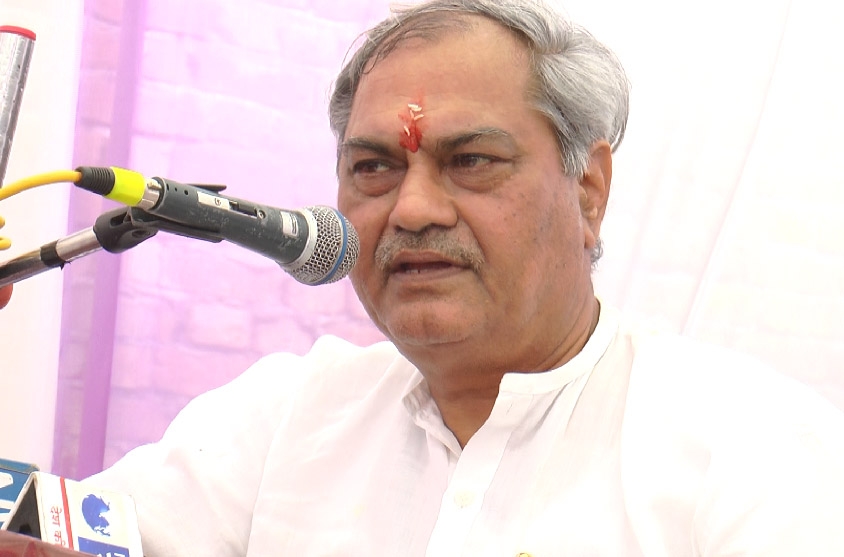 Venod Sharma is a grass root politician who understands the requirement of Haryana. He wants Janchetna party to be a permanent solution provider to the people of Haryana.

With Venod Sharma  taking a step forward towards the development of Haryana, it sincerely seems that the people of Haryana can now have a sigh of relief and can once again have an opportunity to think big.

The dreams of the people in Haryana have got shattered because of the inaction of the current government.

Now there only hope is Venod Sharma and Janchetna party because of the kind of developmental track record, Venod Sharma holds and the positive initiatives taken by him towards the improvement of Haryana in every aspect such as education, employment, development in infrastructure and industrialization.

Working as the voice of a common man, Venod Sharma can be termed as ‘One Man Army’ who has the capability and ability to deliver a new look to Haryana. He is one leader who has always raised his voice against the public issues without worrying about the consequences. 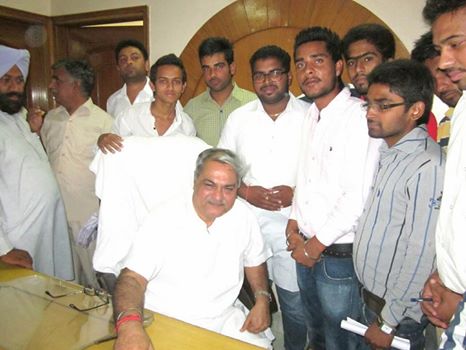 He has been at the receiving end on many occasions for being pro development and pro people and for doing the good work in Haryana.

The intentions of Venod Sharma to work in the interest of public has not only been recognized by the locals of Haryana, but has been given due credit for the same.

Once again, in order to work for the welfare of the people, Venod Sharma is going door to door to understand the problems of the people of Haryana.

As per the Haryana's census, there are around 22% jats in the state. In Haryana, Jat's are a dominant caste in every sphere, be it education, sports, politics, agriculture, defence recruitment. For the last 15 years, the chief minister post of Haryana has been held by jat politicians. Since the state’s formation in 1966, majorly jats had occupied the CM post as well as main political positions. This had led to discontent and anger amongst the non jat population of Haryana. Jats are given preferences in govt. jobs and interviews. Most of the infrastructure and development projects are done in jat majority districts, whereas other regions are ignored. Successive governments have ignored the North Haryana and G. T. Road belt. Non jat political leaders and leadership is not allowed to grow and reach to the top by the already strong jat political lobby. 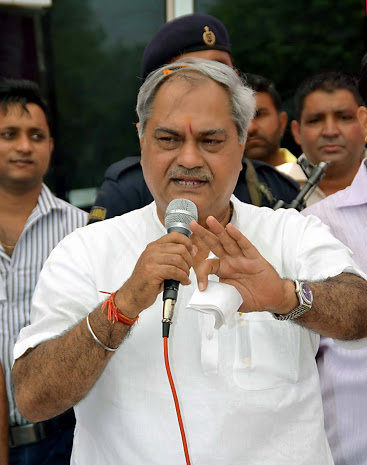 This differentiation and discrimination happens in such a way that on the record no one is able to make out. Officially on the paper, there is no discrimination but on the ground one can easily make out the step motherly behaviour being done to non jat majority states.

There is no divide among the jats and non jat people on the ground, but the politicians are trying to create a divide for their vote bank politics. Venod Sharma, a prominent non jat leader of Haryana, has been very vocal against dividing the society on the basis of caste and creed. Venod believes in growth of all sections of the society, whether jat or non jat. He wants growth to reach to every region of the state. Venod Sharma has been advocating focus on North Haryana and the much neglected districts of G. T. Road belt.

Venod has been demanding that the policy of favouring only one caste and region should be scrapped. It can never be beneficial as it will divide the society, lead to discontent among people. Once all regions and castes are given equal opportunities then it will have a cascading positive impact. III effects of caste and regionalism will get reduced once people realize that government's schemes and policies are focusing development and not caste.

The youth of Haryana are very positive towards the views of Venod Sharma as they understand that the state cannot progress if it continues on the divisive jat and non jat policy. They see a hope in the thoughts of Venod Sharma and want to give him an opportunity in the up-coming assembly elections.